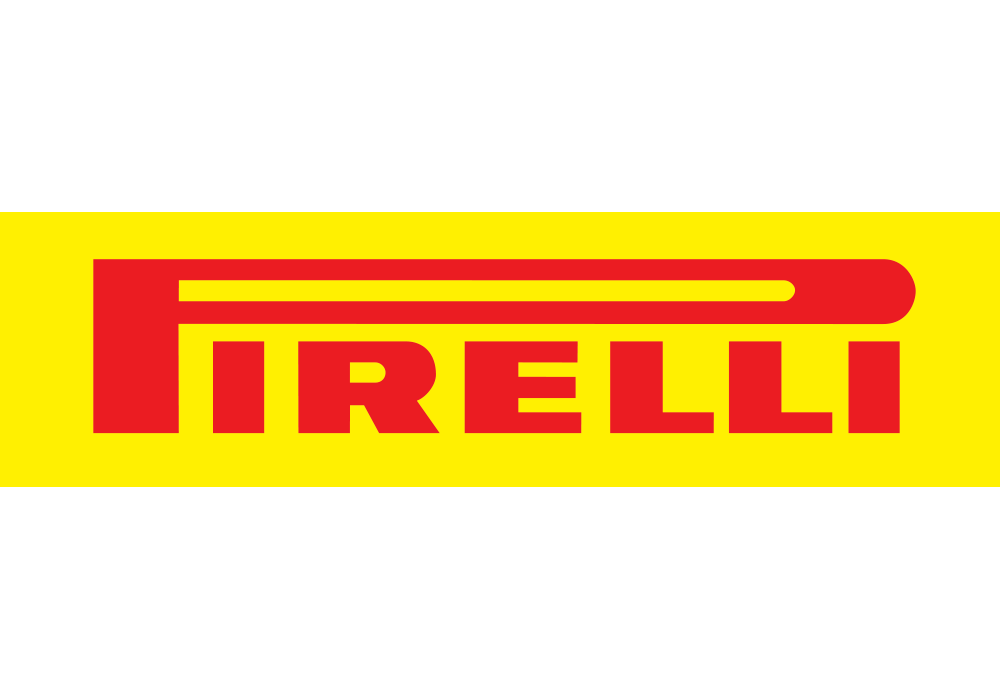 COLUMBIA, Md. (Feb. 29, 2016) – Pirelli has been named as an Official Series Sponsor and Tire Provider for the PCA Club Racing Porsche Cayman GT4 Clubsport Trophy East series, which starts its inaugural season in April.
All competitors in the new series will race on Pirelli tires, with the global tire giant also providing technical and engineering support at all events.
“We are very excited to be part of this new championship,” said Orazio Mastracchio, NAFTA Motorsport Manager. “We are committed to making this a success for the Porsche Club of America. We believe this will only further strengthen the relationship between Pirelli and Porsche in motorsports. We are looking forward to a great season.”
Nearly 25 entries are expected for the inaugural event April 1-3 at Road Atlanta, as the new series continues to gain momentum with drivers and teams due to its promise of exciting competition featuring Porsche’s latest race car, the Cayman GT4 Clubsport.
“We’re grateful to Pirelli for its support of the PCA Club Racing Porsche Cayman GT4 Clubsport Trophy East series,” said Vicki Earnshaw, PCA Club Racing chair. “Pirelli has such an outstanding heritage of quality and success in motorsports, and the company’s consistent, durable, fast tires and trackside support will be invaluable for all of our competitors.”
Other venues besides Road Atlanta in the inaugural season of the series include NOLA Motorsports Park (April 15-17), Watkins Glen International (June 3-5), VIRginia International Raceway (June 24-26), Road America (Sept. 2-4) and Daytona International Speedway (Oct. 21-23).
Each event will feature three races in an exciting, varied format that creates plenty of track time for competition. The first race at each event will last 30 minutes, with no points awarded. The second race will be 30 minutes and the third race 90 minutes, with points awarded after both.
Top finishing drivers are rewarded with a podium at the end of every points race. Points will be awarded by finish in class, and an individual champion will be crowned at the end of the season. A Masters Championship also will be conducted.
About the author