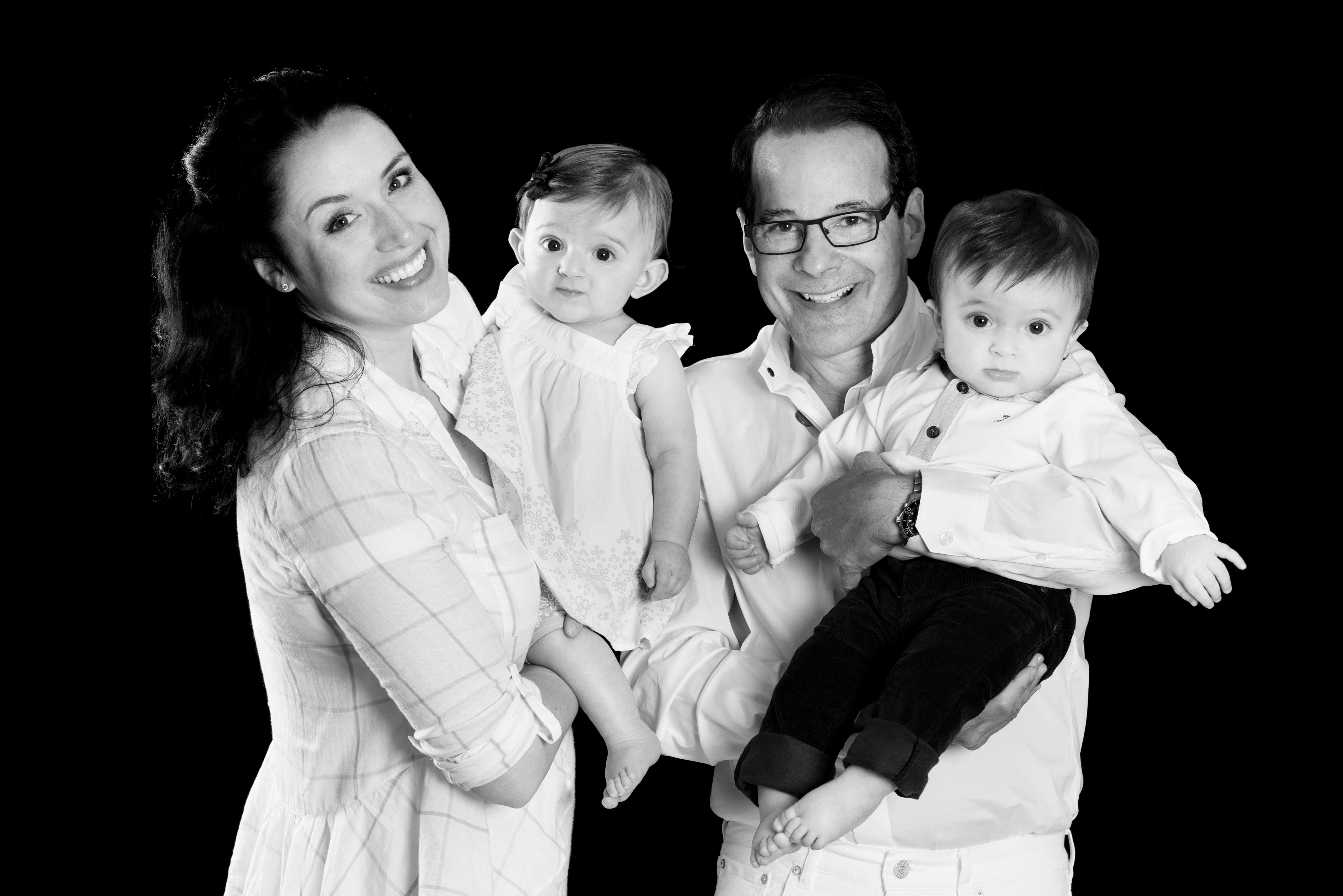 COLUMBIA, Md. (August 23, 2017) – Rookie driver David Peterman celebrated a big win at Canadian Tire Motorsport Park (CTMP) earlier this month, but his celebration was brief as he immediately returned focus to the pursuit of his goals for the 2018 season.

Although Peterman dabbled in some drag racing as a teen, he didn’t get into organized racing until many years later. In 2011, he purchased his first Porsche and became active in PCA’s high performance drivers’ education (HPDE). A few years later, a friend who raced a spec Boxster encouraged Peterman to give racing a try.

“Last year, I was finally at a point in my life where I had much more flexibility in my schedule and thus my racing career began,” Peterman said.

After researching all of what PCA has to offer with regards to racing, Peterman came across the PCA Club Racing Porsche Cayman GT4 Clubsport Trophy East series.

“I was enamored with the GT4 Clubsport because it is a fantastically balanced vehicle,” he said. “Also, the notion of purchasing a factory built car to compete in a high-level spec series was very appealing.

“But the path to entering the series wasn’t exactly straightforward. I knew the Clubsport was going to be released soon, but at that time I wasn’t licensed to race yet so I couldn’t purchase one for the 2016 season.”

Lucky for him, Porsche made several additional cars available earlier this year and the rest is history.

Peterman, who is the largest franchisee of Panera Bread bakery cafes in New England, has been in the restaurant business his entire life. But he says work really isn’t really a stressor for him.

“Racing is pure escapism and in many ways, it’s more stressful than work,” he said. “It’s remarkable how much mental energy is required to race and that’s what makes it so fun.”

Most recently at CTMP in early August, Peterman got his first Masters win during the series’ 80-minute enduro race.

“Winning is always a great feeling,” he said. “There are so many talented drivers in our group, so a win often requires a bit of luck. At CTMP, I was able to drive consistent laps and avoid penalties so over the course of the enduro, that really paid off for me.”

The rookie says race starts are his favorite moments while on track.

“I’m not very good at them yet but the exhilaration one feels as part of a pack hurtling toward the first corner is crazy fun,” Peterman said.

Peterman is aiming for continuous improvement in all aspects of driving and race craft with the goal of becoming competitive with the overall leaders in the series for the 2018 season.

“As a new racer, I’ve got a lot to learn,” Peterman said. “My coach helps me break down my opportunities into manageable lessons at each event. I’ve been making steady improvements all year, and am learning a great deal from the faster drivers in the series.”

Peterman is married with four children – his daughter is soon to be an M.D. and his son is a doctor of clinical psychology. He remarried three years ago, and now has a set of twins!

“My twins are now two-and-a-half years old and it has been a huge amount of fun having little kids again,” he said.

As for PCA, Peterman says the combination of racing and camaraderie at events really can’t be beat.

“I’ve already made friends with several of the Clubsport series drivers and crew people. I’m fortunate to be part of such a great organization where so many interesting and accomplished people come together to enjoy performance driving.”