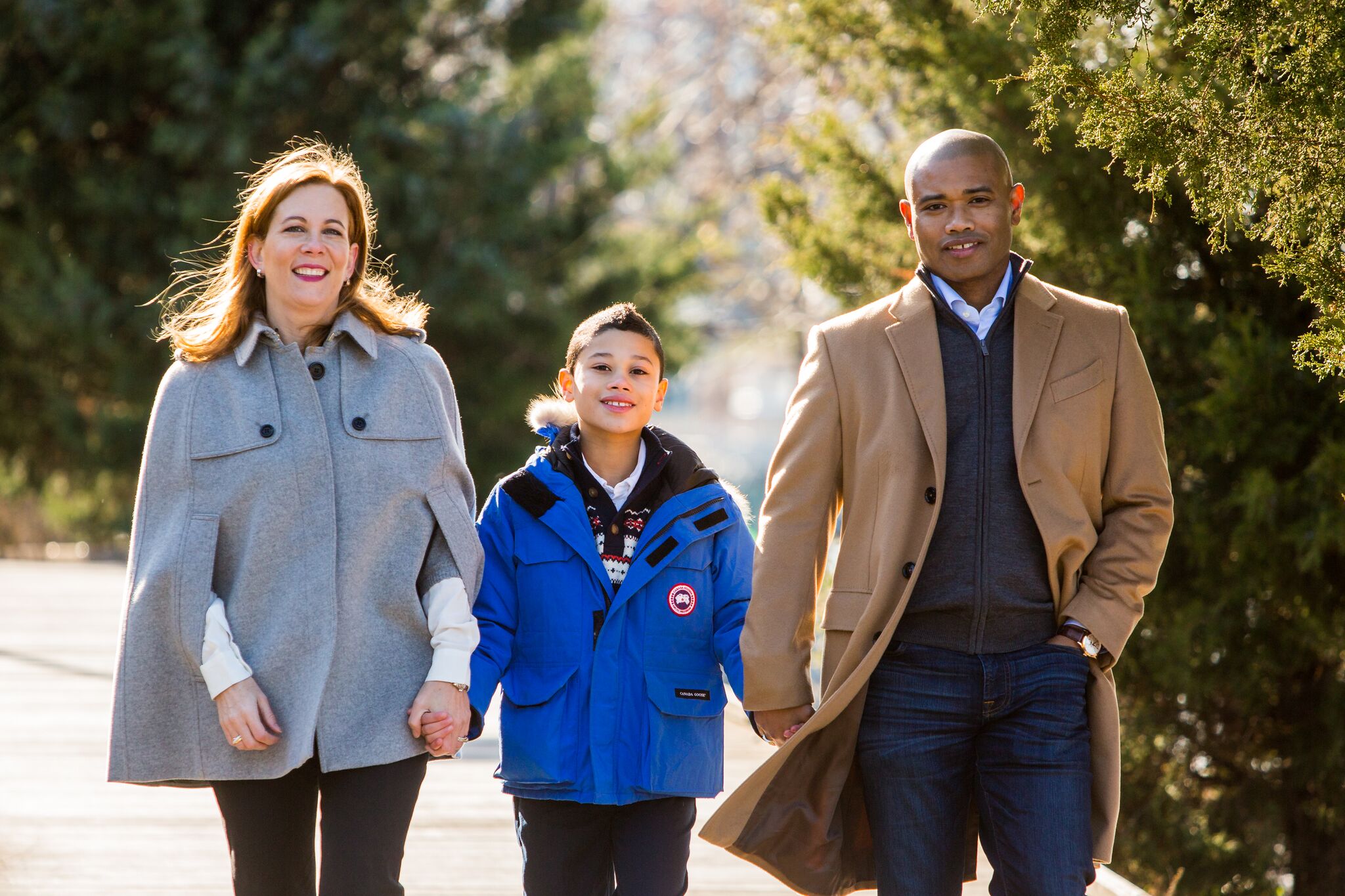 “I am happy to race anything at any time – even when I have no business attempting that type of race,” Brown said. “I have been this way since childhood – all the way back to racing my Matchbox and Hot Wheels cars down that orange plastic track on my staircase and taking my 1971 Chevy Monte Carlo on back roads in high school.”

Brown’s first Porsche was a white 1989 944. He started doing PCA’s high performance drivers’ education (HPDE) in 2003 at Canadian Tire Motorsport Park, which is about an hour and a half from his hometown.

“When my wife Jacqui and I got married and had our son Xander, we traded in our 944 and BMW M3 for a Porsche Cayenne,” Brown said. “I stopped going to the track other than an occasional guys trip to the Porsche Sport Driving School in Alabama. Together with two of my longtime friends and fellow Porsche enthusiasts from Toronto (Nitin Babbar and David Dalbello), I completed the Porsche Sport Driving School Performance, G-Force and Masters Courses, and for a long time, this pilgrimage to Alabama provided the track fix that I needed. These trips also introduced me to instructors like the legendary Hurley Haywood and ACI Motorsport’s very own, Cass Whitehead.”

Brown said by 2015, his annual track trip wasn’t enough. That’s when he decided to buy a brand-new 991 Porsche GT3 and began checking out HPDE events with his local Metro New York PCA Region.

Then fate stepped in. In spring of 2016, Brown, a Wall Street investment banker, decided to change firms, and was forced to observe a 90-day noncompete period.

“I had a new GT3 and three months off from May through July,” he said. “I was essentially being paid to not work. How would I possibly occupy myself? Well, that year, I completed 30 track days across 11 different tracks.  I returned to PSDS at the end of that summer with my buddies and completed the PSDS Masters Plus Course which qualified me for a racing license.”

By the end of the 2016 season, Brown had applied for his racing license and started exploring how to try his hand at racing within a series. After several conversations with Porsche Motorsports North America (PMNA), they suggested Brown start with the GT4 Clubsport. He bought the last available GT4 Clubsport MR to race within in the Trophy East Series, which is also homologated for racing by SRO in Europe as well as Pirelli World Challenge in the States.

“PMNA advised me that this series served as a nice bridge to go from amateur to pro racing,” Brown said. “It sounded like an amazing experience and I’ve never been one to shy away from a challenge so I jumped into the deep end of the pool and assumed that I would figure it out along the way.

“This series requires drivers that want their skills tested at the limit since it operates under pro-like rules. Rather than relying on the threat of sanctions like a 13/13 for any misconduct on track, we have to rely on each other to self-regulate.”

Brown travels as much as 200 days in a given year, but says he appreciates how racing can clear his mind and separate him from his stressful job.

“For me, racing is more than just an exciting weekend away, it is truly therapeutic,” he said. “This has been the only activity that I have found that helps me regain balance in life. When I race, my brain is so occupied that there is literally no capacity left to process any outside work or personal stress that may loom over me outside of the race car. Despite the noise, the heat, g-forces, exhaustion and fumes, I have never been so much at peace as I am in that car. As my wife will attest, I come back from a race weekend, a better and less irritable person than when I left.”

Several of Brown’s favorite race moments include his first race at Watkins Glen International (WGI), spinning coming out of the bus stop at Daytona International Speedway and executing a Rockford Files quality J-turn at 80 mph to get back to facing forward before diving into the banking of NASCAR 3, and receiving third place in the Pro class at the Championship Celebration at Daytona in October.

As for next season, Brown says he’s focused on improving his consistency and racecraft.

“I want to learn how to wring every last bit of performance out of the car,” he said. “Autometrics has been providing me with a winning setup, and with Cory Friedman seated right seat as my coach, I’m looking to leverage all the strengths of the MR into wins for 2018.”

After completing his first season, Brown is pleased with the camaraderie and friendships he’s gained throughout 2017.

“At the risk of sounding sappy, I have made some great friends – some that I consider good personal friends even off the track like fellow competitors Efrin Castro, David Peterman and Charlie Craig,” Brown said. “In fact, I view the majority of the racers in this series as friends. Plus, I’ve developed good friendships with the PCA staff who manage the series like Vicki [Earnshaw], West [Dillard], Allen [Shirley], David Murry, Kate [Taylor] and MoTeC Joe [Hullet] among many others and also my Autometrics Motorsports team – my teammates David Baum and Charlie Craig and our crew of Gordon [Friedman], Cory [Friedman], Adam [Friedman] and Brian [Grossman]. This may sound like an Oscar acceptance speech, but in truth, the friendships have been a bonus.

“I am grateful for the opportunity, excitement and experience of winning podiums this season,” he said. “The problem with podiums is that they are addictive and now that I have had a taste, I’m going to want to be on one of those three steps even more next season!”